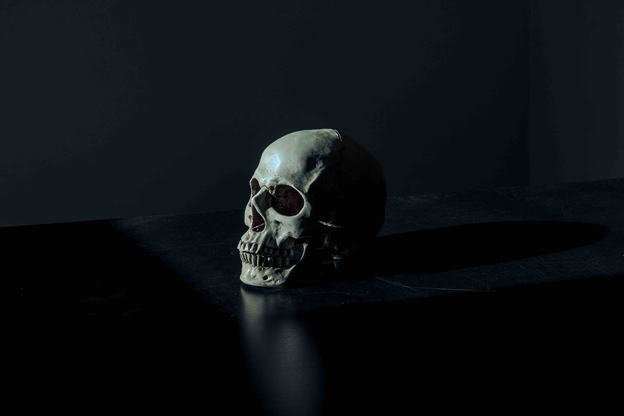 According to a September 2107 article in The Baltimore Sun, a driver was killed and his passenger injured in a Carroll County crash. The 29-year-old man was killed when a driver of an SUV hit his truck on a Saturday afternoon. The 38-year-old man was driving a 1999 Chevrolet Suburban on Old Taneytown Road near Westminster. He allegedly crossed the center line and hit the 1954 Ford truck head on. The driver was killed instantly and pronounced dead at the scene. His 28-year-old passenger was flown to Shock Trauma for a head injury.

No criminal charges were filed immediately after the accident. It is not known whether the family of the driver killed will file a wrongful death claim against the alleged at-fault driver. It is also not known if the passenger who suffered the traumatic brain injury will file a personal injury claim for the injuries suffered.

What is a Traumatic Brain Injury in Baltimore?

A traumatic brain injury, or TBI, is an injury to a person’s head that causes brain damage or death. The injury to a person’s brain can range from mild to moderate to severe. The symptoms associated with TBI may appear immediately or may be slow to develop. For instance, symptoms of mild TBI include:

The majority of TBI injuries happen during car accidents. A person’s brain is not attached to any surface inside his or her head to keep it from moving. In fact, the brain is not much harder than Jell-O. Any time there is a sudden movement, a person’s brain may shake or slam against the skull. For this reason, the sudden acceleration then sudden stop during a car accident can injure the brain.

If an individual suffers a severe TBI, he or she may experience more immediate symptoms like seizures, mood swings, loss of consciousness, or slurred speech.

Other accidents that can cause an TBIs include:

Proving you sustained a TBI injury will involve proving negligence. Negligence is the failure of an individual to act like a reasonable person and protect you from harm. Whether you slip and fall or were in an accident, the person responsible breached his or her duty to protect you from harm. If you have been injured, you need someone to fight for you. We are your Baltimore injury attorneys. We will fight to get you the compensation needed to financially recover from your accident. Contact us immediately for help with your TBI injury accident. 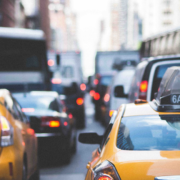 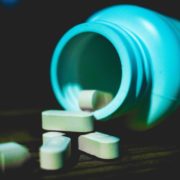 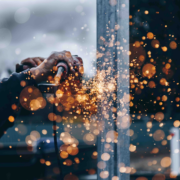 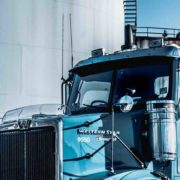 Tractor-Trailer Accident Causes Serious Injuries in Baltimore
You can Recover Damages if You are Injured in a Rear-End Collision in Balti...

Charged with a Felony? What an Attorney Can do for You
Scroll to top