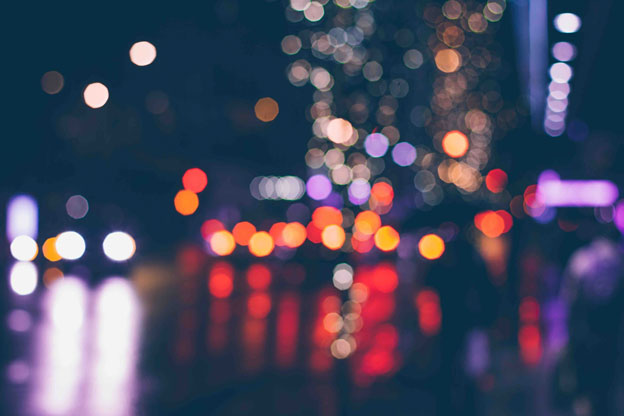 According to a Baltimore CBS September 2017 report, a driver involved in a Route 50 crash in Anne Arundel County had four times the legal limit of alcohol in her system. Maryland State Police released new details in the fatal wrong way car accident that killed two people in July of 2017. Police now claim the at-fault driver, a 31-year-old female, was under the influence of alcohol at the time of the crash.

She was allegedly driving the wrong way when she hit another vehicle head-on, killing herself and the other driver. The crash also injured two other people in another vehicle.

Police could not initially determine why the female driver allegedly drove on the wrong side of the road. The new report of alcohol in her bloodstream does shed new light on the investigation.

The July car accident was one of many deadly accident on Route 50.

DUI is Prohibited in Baltimore Under the Statute 21-902

Driving under the influence of alcohol and/or drugs, or DUI, is illegal in Baltimore. It is illegal to have 0.08% or more alcohol in a driver’s blood system when operating a motor vehicle.

Penalties for DUI in Baltimore

The punishment for having a blood alcohol concentration, or BAC, at or higher than 0.08% depends on the offense. A DUI offenses range from a first to third offense. The penalties are:

Penalties for DWI in Baltimore

Hassan, Hassan & Tuchman, PA will Help You with Your DUI or DWI Charge in Baltimore

You have been charged with either DUI or DWI. You need tough legal representation to prove your innocence. Contact us.