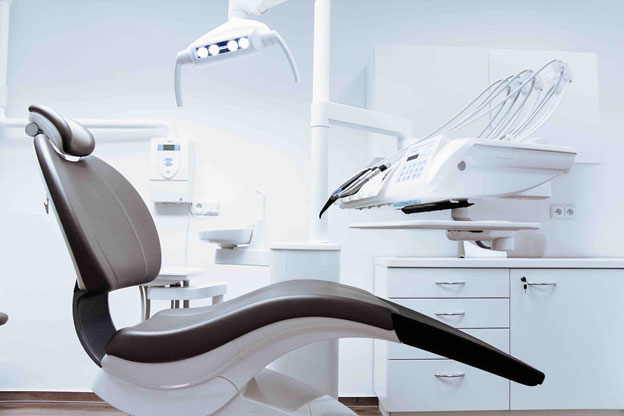 A Baltimore man won $3.9 million in a negligence case, according to an October 2014 report on Baltimore CBS. The man claimed he was left paralyzed from the mid-chest down because of the postoperative medical treatment he received. The 64-year-old man and his wife were awarded the damages after a weeklong jury trial.

According to the report, the man underwent successful spinal cord surgery at Saint Agnes Hospital in 2012. He claimed the neurosurgeon incorrectly restarted him on a blood pressure medication. The medication allegedly led to the man having a stroke in his spinal cord.

The defendant and his attorneys were not available for comment at the time of the report. It is not known whether the defendant planned to appeal the verdict.

A Plaintiff Must Prove That Medical Negligence Occurred

A patient is typically injured at the time he or she visits a medical professional. That is why the patient has the burden of proving medical negligence actually happened. Maryland has specific elements a patient must use as a guide when proving a malpractice case in court. The elements are:

You expected to be treated competently by a medical professional, not sustain further injury. You have the right to sue the medical professional who injured you. The at-fault party may want to settle. This means you do not have to go to court. You still need an attorney to make sure you receive a fair settlement. Whether you want to sue or settle your medical malpractice claim, contact us. We will represent you.