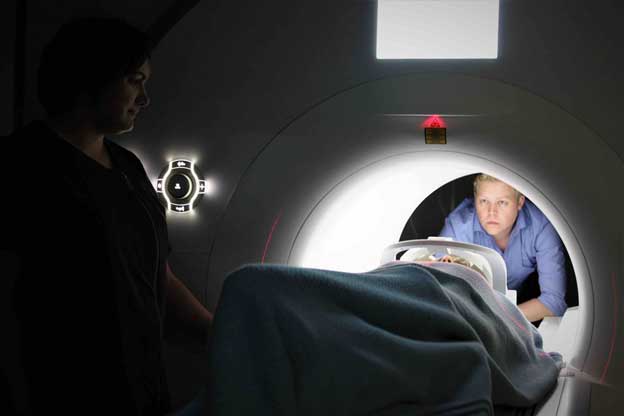 According to a February 2017 Baltimore Sun article, the Maryland General Assembly may approve legislation aimed at changing the medical malpractice law. It may make it easier for a healthcare professional to admit that treatment went wrong without having that statement be admissible in court.

Many supporters of the proposal argue that it would put more money in the hands of the patients because health care professionals could create treatment plans more quickly. For example, an injured patient in the report sustained an injury during a procedure because of a defective instrument. The physician quickly apologized. The hospital paid for the injured patient’s medical bills and provided a long-term compensation plan for treatment. He never filed a lawsuit.

For instance, an injured patient would be asked to agree to the healthcare professional’s arrangement while he or she was recovering from injuries. This would not be the best time to make an important decision. The injured patient may not know his or her legal rights and agree to a settlement without understanding that he or she may give up the right to sue later.

Current Maryland malpractice law does give some protection to healthcare professionals already. They can express regret or apologize for what happened without their statements being admissible in court.

However, if they do acknowledge they did something wrong, their statement would be admissible in court.

If approved, the bill would require hospitals to create a safety and early intervention program to cover injured patients. They would have to inform the patient’s family about what happened and apologize for the medical mistake. In addition, they would have to inform the injured patient and their family about the legal right to have a lawyer during negotiations.

Current law allows medical malpractice claims to be settled outside of court. If that happens, the injured patient gives up the right to sue in exchange for compensation to pay medical bills and other expenses.

If the case goes to court, we must prove:

Damages you will be able to obtain depend on the facts of your case and include medical bills, lost wages, and pain and suffering. Contact us today for help.

https://www.hhtlawyers.com/wp-content/uploads/2017/10/baltimore-medical-malpractice-attorney.jpg 416 624 Hassan, Hassan & Tuchman https://www.hhtlawyers.com/wp-content/uploads/2022/04/deliver-2-300x136.png Hassan, Hassan & Tuchman2017-10-25 12:39:592020-02-27 14:20:23Proposed Legislation in Baltimore May Make it Easier for Doctors to Admit a Mistake Without Assuming Liability
Filing Bankruptcy in Baltimore may Save You From Going Further into Debt