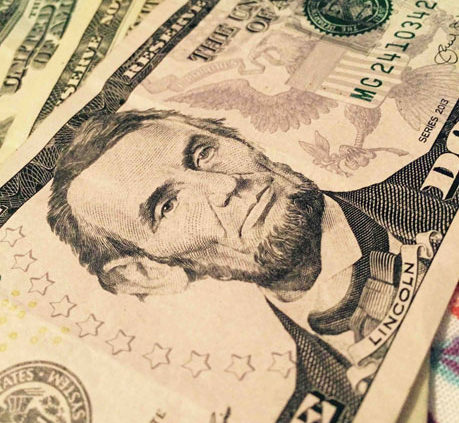 According to WMAR in August of 2017, a MTA bus and car crashed on an early Wednesday morning. Police and first responders were dispatched to McCulloh Street and MLK Blvd short before 6 a.m. The fire department confirmed that three people were taken to the hospital with non-life-threatening injuries.

At the time of the report, police did not know how the car-bus accident happened. The report did not indicate if the injured passengers would sue the MTA or driver of the vehicle for damages sustained in the crash.

Negligence is the legal reason to file a personal injury claim. The other driver must be negligent in some way and have caused the car accident and the victim’s injuries. The legal definition of negligence is the failure to do the same thing that a reasonable driver would do in the same and/or similar circumstances.

The driver stops at a red light. The other driver is distracted and does not realize the other driver has stopped. They stop, but because they were following too closely, it is too late; they hit the other car. The first driver sustains an injury such as whiplash or a bruised shoulder because of the accident. Because this driver failed to do the same thing a reasonable driver would do in a similar circumstance, he or she can be sued for causing the accident.

Options to Resolve a Car Accident Claim in Baltimore

A car accident victim has plenty of options to resolve a car accident. A victim can file a claim with the car insurance company. The insurer has the option of denying or approving the claim. If denied, the dispute may end up in court.

The last option is to file a personal injury lawsuit. The accident victim is a plaintiff in the case. The car insurance company or at-fault party is called a defendant. An attorney will typically file a lawsuit immediate to prevent the statute of limitations from running out. The statute of limitations is a number of years an accident victim has to sue for his or her injuries.

You need legal representation whether you plan to file a claim, settle your claim, or go to court. We will help you resolve your car accident claim. Contact us.