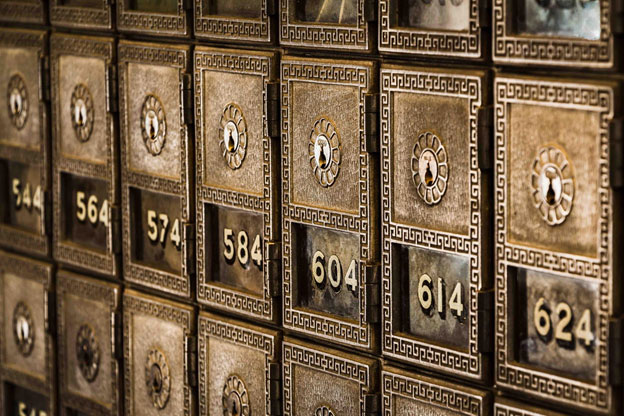 Annual toll fines put Maryland residents on the road to bankruptcy, according to a February 2017 article in Maryland Reporter. The state’s Finance Committee heard testimony in February about the E-ZPass electronic toll collection system causing many Marylanders to go into bankruptcy. More specifically, poor customer service and excessive penalties are the reasons behind the troubles.

The broad enforcement powers enacted in 2013 to address the toll violations have led to MVA non-renewal of vehicle registrations, financial hardship and wage attachments. However, the head of the Maryland Transportation Authority, the department running the toll facilities, claims that only a small percentage of people were affected.

The 2013 law gave MDTA the authority to block registration renewals and refer all past due accounts to the Central Collection Unit. The $50 fine must be paid within 45 days or have a 17% fee tacked onto it.

A new bill, SB139, seeks to reduce the $50 fine per violation to 25% the original toll. It also seeks to prohibit the MDTA from referring delinquent accounts to the collection agency. The article did not indicate whether the bill had passed or had a good chance of passing.

Bankruptcy is the legal ability to wipe out debts or repay debts in three to five years. It consist of two personal bankruptcy chapters: Chapter 7 and Chapter 13. Each bankruptcy chapter gives an individual, called a debtor, a financial fresh start in different ways.

Chapter 7 is for debts like the toll violations. These debts are unsecured and not backed by collateral. Traditionally, Chapter 7 bankruptcy allowed the bankruptcy trustee, or government official over the case, to sell a debtor’s assets. The proceeds of the assets went to creditors.

However, many Baltimore residents go through a straight Chapter 7 bankruptcy. They do not have enough assets to pay back creditors. Thus, the unsecured debts are wiped out without the debtor having to pay anything.

Chapter 13 bankruptcy is the second option. It is for secured and unsecured debt. A debtor can repay debts over a three-to-five-year period. The debtor sends payment, the amount set depending on finances, to the trustee. The trustee distributes the payment to creditors. The debtor is responsible for maintaining all current monthly payments to creditors.

Both Bankruptcy Options Come with an Automatic Stay in Baltimore

Both Chapter 7 and Chapter 13 have an automatic stay. The stay prevents creditors from starting or continuing any legal action against the creditor. The Chapter 13 is the only bankruptcy option to stop foreclosure. Both chapters stop wage garnishments and lawsuits.

You deserve a financial fresh start. Talk to us about which financial bankruptcy you can choose. The chapter you are eligible for depends on your finances. Contact us immediately for help.

Proposed Legislation in Baltimore May Make it Easier for Doctors to Admit a...
Scroll to top