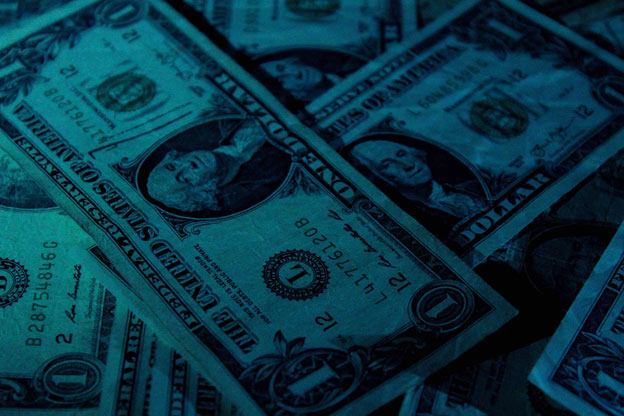 Unaware of a brewing legal situation with her former landlord, a Baltimore County bus driver narrowly avoided disaster by filing for bankruptcy, according to an article by The Baltimore Sun.

The bus driver in question was ordered to pay $7,100, after a court rendered a decision for her landlord. When the bus driver failed to appear in court, the judge tacked on additional penalties. Eventually, the judge ordered a body attachment, calling for authorities to detain the bus driver and bring her to court.

Before the court case began, the landlord claimed a debt of $4,637.76. After the court decision awarded court and attorney’s fees as well as interest, the judgment totaled $7,100.

I can be Arrested for Failing to Pay a Debt?!

As detailed by the Maryland Courts, a body attachment allows authorities to detain an individual and bring them to court. This rule only applies in three specific situations. Two of those situations involve witnesses. A third situation applies to our present question, involving anyone “who fails to comply with a court order in a civil action.”

Circling back to our original question, yes, you can be arrested for failing to pay a debt. This rule only applies in extreme situations. Judges do not generally issue body attachment orders until a party fails to appear multiple times. This underscores the need to pay attention to any court notices or orders.

Do You Need Legal Counsel from a Seasoned Bankruptcy Attorney?

Whether you face mounting debts or a body attachment, it can be a terrifying experience. The stress can be crippling. But with the advice and counsel of a seasoned bankruptcy attorney, you can navigate toward an effective resolution.

With more than 40 years of experience serving clients, Hassan, Hassan & Tuchman can help you overcome a wide range of debt and bankruptcy issues. If you have questions about wage garnishment, foreclosure and other bankruptcy concerns, please do not hesitate. Contact us today for a free consultation at our Baltimore office. You can reach our attorneys by calling 410.669.5070 or by completing a simple online form.