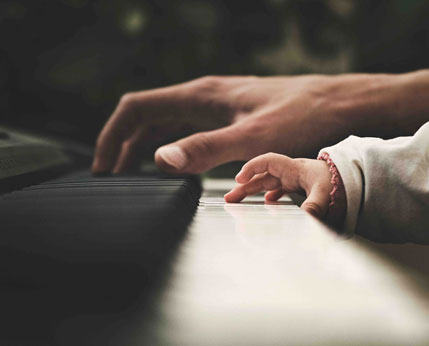 According to a September 2017 report on CBS Baltimore, two passengers were killed in an early morning crash on I-70. The Maryland State Police said it happened on a Sunday morning shortly after 6:45 a.m. close to the mile marker 66 in New Market.

The initial investigation into the car accident found that a Ford F-350 was traveling eastbound on I-70. The driver allegedly lost control for unknown reasons. The truck went off the road and hit a tree.

At the time, there were four people in the truck. At least two of the passengers in the back seat were killed at the scene. The driver and front seat passenger were taken to separate hospitals. Their conditions were not known at the time of the report.

The report did not indicate whether the family of the passengers planned to file a wrongful death lawsuit against the driver.

A wrongful death is defined as the untimely death of an individual caused by negligence or a wrongful act. The negligence could be the failure to act as a reasonable person would in the same and/or similar circumstance. Negligence typically involves a legal duty to keep the loved one safe from harm by not causing an accident.

The grounds for a wrongful death may vary from medical malpractice to a defective product and car accident.

Primary and Secondary Beneficiaries in a Baltimore Wrongful Death Lawsuit

Not everyone family member is allowed to sue for the death of their loved one. Maryland statute allows for specific beneficiaries to file a wrongful death claim in the state. The primary beneficiaries who can file are:

However, a loved one who is not a primary or secondary beneficiary can file a personal injury survival action. They have to be named in the loved one’s will.

Hassan, Hassan & Tuchman, PA will Represent You in Your Baltimore Wrongful Death Action

As a plaintiff in a wrongful death claim, you have to prove certain elements that prove the other driver was at fault for your loved one’s death. These elements include:

Contact us immediately for help with your wrongful death claim.