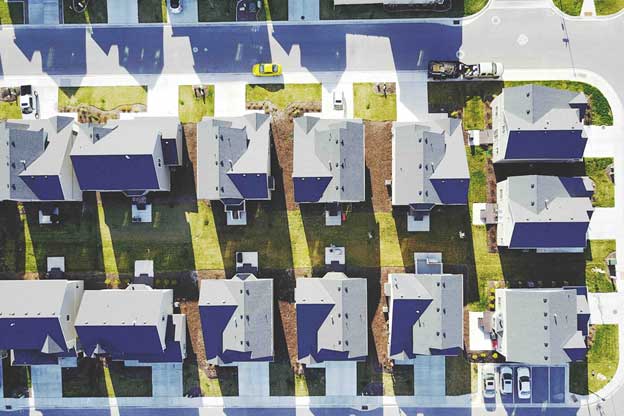 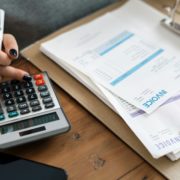 What Are the Differences Between Chapter 7 and Chapter 13 Bankruptcy? 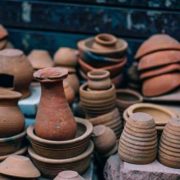